U.S. NAMED MOST DANGEROUS PLACE TO GIVE BIRTH 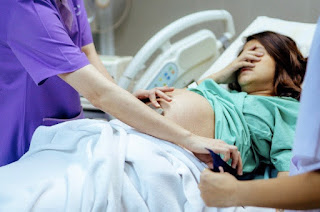 In recent news, from USA Today stated
that over 50,000 women in the U.S. are severely injured during or after childbirth. Some even resulting in death. The numbers are steadily increasing. Making the United States number one on the list. Yes, a developed, first world country tops the list. These statistics prompted an investigation titled, "Deadly Deliveries". Which will ensure that medical professionals go through all of the steps to prevent this from happening. Many of these incidents can be prevented if the patient receives proper care. Watch the video here for more information.  Don't forget to subscribe!

Posted by My Endometriosis Diary at 10:01 PM 2 comments: 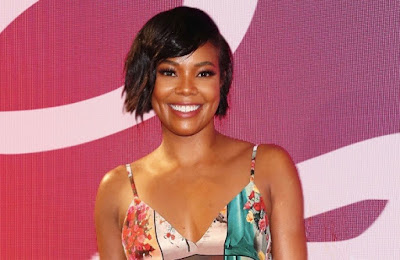 A few months ago actress Gabrielle Union was featured on the Doctor Oz show. Where she bravely revealed her battle with infertility. After suffering many miscarriages she later found out she had adenomyosis. Which could have been the underlying cause of her miscarriages and infertility.

Adenomyosis is very similar to endometriosis. Except the endometrium breaks through the muscle wall of the uterus. Basically fusing itself to the uterine wall. Cases of he disease often end in a hysterectomy. Due to the fact that it can't just be removed by excision unlike endometriosis. It can also cause infertility. Which is exactly what's going on with Gabrielle Union.

I am elated that she has been transparent about her struggles as a woman. We need more women to be open about gynecological conditions. In hopes to end the stigma that exists surrounding women health conditions. I believe that if we have to be more open about what we are experiencing. Whether it's pain, infertility, hormonal imbalances, stress, then maybe we can find more answers and supporters to advocate for us. So that the young girls now, who may go through this can have quick and accurate diagnosis and better treatment options. Subscribe to be noticed of new posts!

Posted by My Endometriosis Diary at 9:12 AM 2 comments: 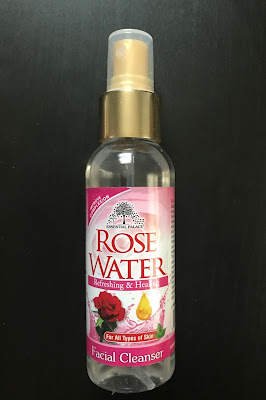 Welcome back to another blog post! In this post I wanted to share a quick remedy with you all. As we all know that endometriosis and other women's health conditions bring breakouts. I know of something that could help. It's rosewater. Having many benefits such as balancing
the skins ph, while also hydrating the skin. It is also anti-inflammatory.
Meaning that it is good for clearing the skin. Since many breakouts come along with inflammation, which results in a reddish tint. Rosewater will help sooth the skin.
Using this will help your skin and make you look younger.
Due to its antioxidant properties. So go ahead, give this a try. It will work wonders!


Posted by My Endometriosis Diary at 2:49 PM 2 comments: 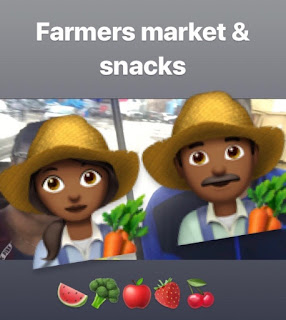 Hi endo-sisters! There is a new youtube vlog posted. In this episode, we go to the local farmers market. To get some fresh locally grown vegetables. I also wanted a few snacks, as I prepare to give up certain foods again. Yes, some vegan snacks are included in that. As some plant based ingredients still cause a lot on inflammation, due to my endometriosis. Which makes me more sensitive to some foods than others.